2016 was the year we had even more brilliant artists from across the UK and Europe and a number of new pieces performed at bOing! for the very first time, including a world premiere of Pinocchio by Jasmin Vardimon Company. 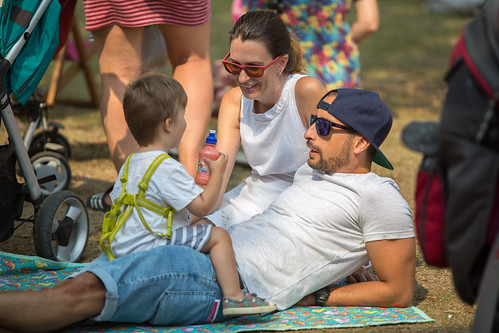 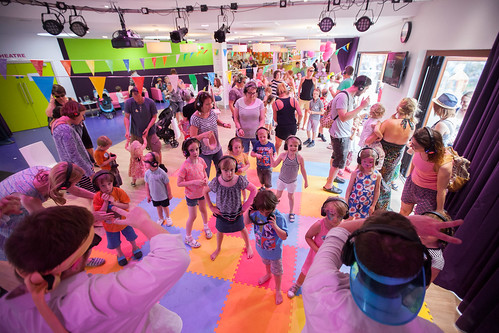 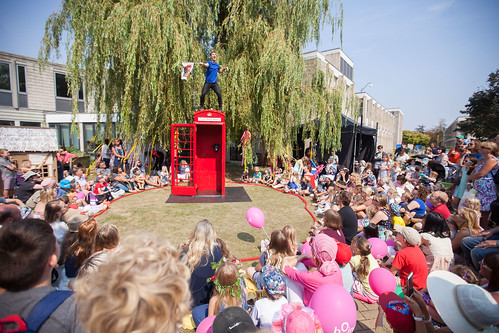 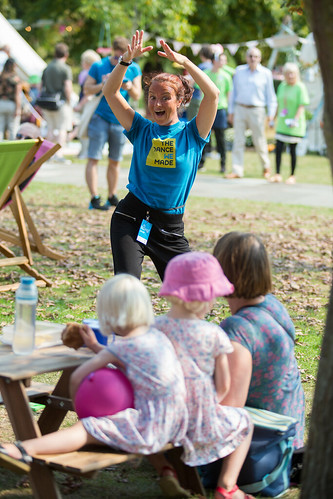 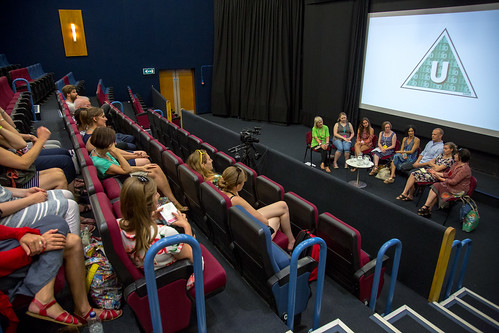 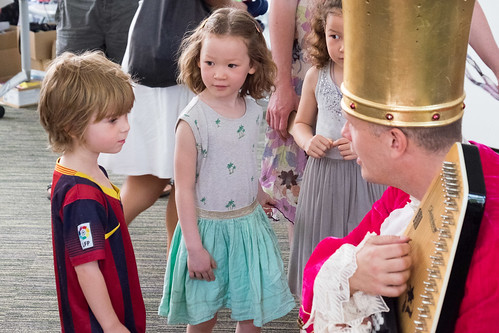 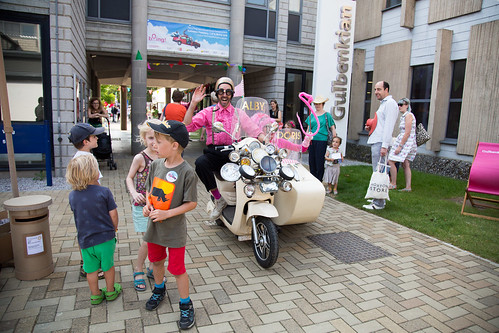 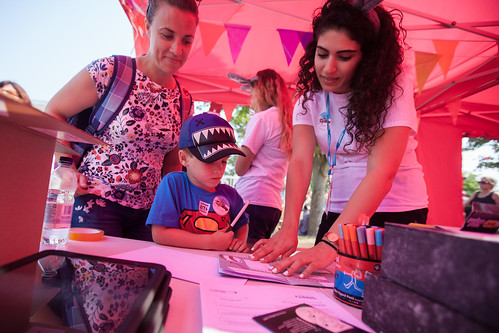 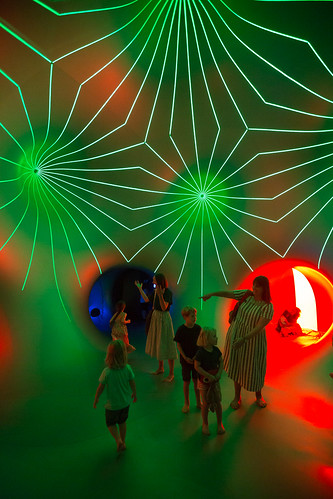 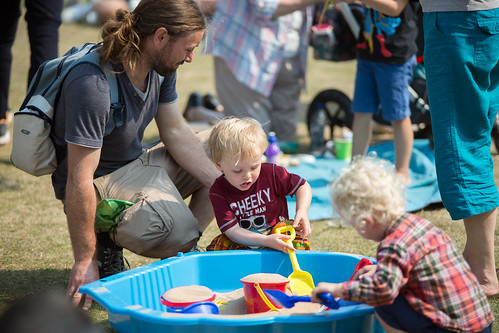 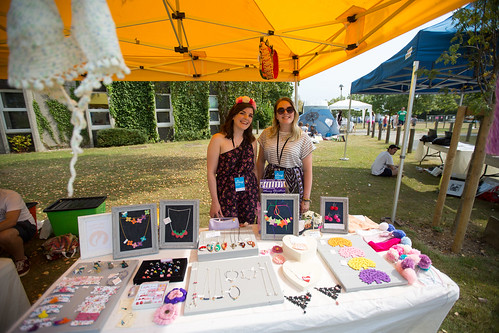 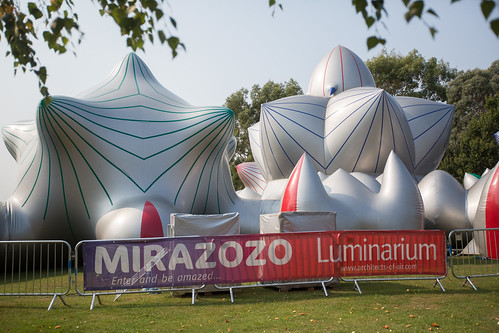 All at Sea
Acrojou (UK)

Film Making: Create your own animation.